This scheme was won on appeal on the 9th November 2016. This established the value of the site and permitted demolition of the tented Market. However neither the council nor the developer wanted to implement the appeal scheme. Both preferred a mixed use scheme with residential development of flats above. We proposed a tower scheme comprising 101 units over 12 stories which gained a committee resolution to grant consent subject to a S 106 agreement. Late in the day the council inserted a clawback agreement which we maintained was not compliant with the NPPF. The council eventually accepted this view, by which time Town centre shopping had been badly affected by the growth in internet shopping and also by the saturation of the flat market. We met with the leaders of Swindon Council and explained the scheme was no longer viable in its current form and we redesigned the scheme to provide 68 flats in a two level block. Part one has 11 flats over four floors and above the end nearest Commercial road there are an additional six flats on four levels. This scheme made better use of the stair cores and considerably reduced circulation space. It received a committee resolution to Grant consent on the 10th December 2020 Planning meeting.

A separate application for the four A3 units plus one A1 unit was granted at the same committee as a fallback position if it is not viable to build the larger scheme. 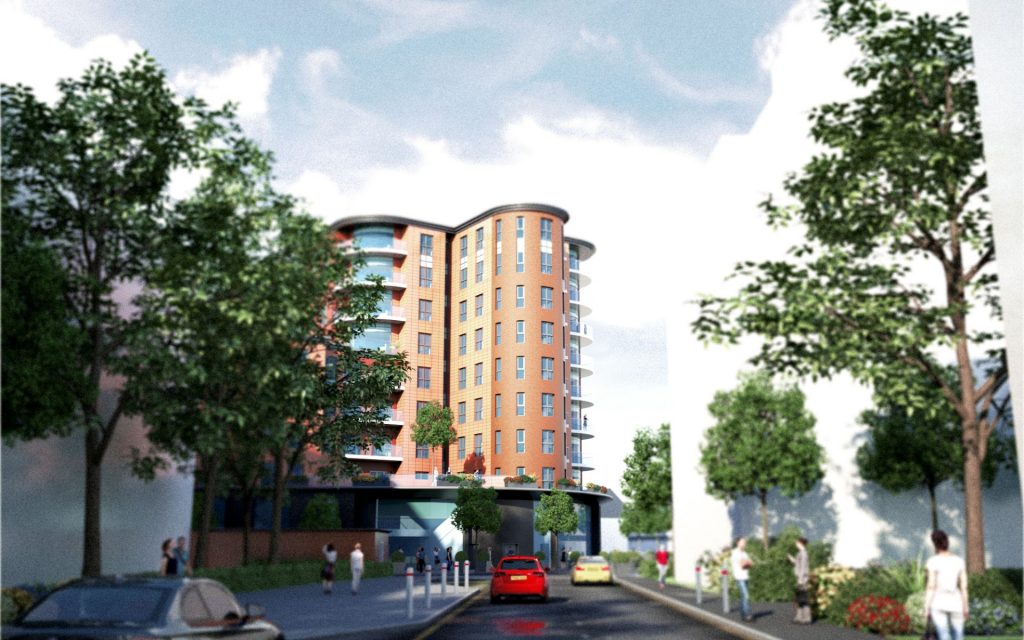 Do you have a similar project you need help with?

Send Us A Message
More Projects

Login to NC Architects
Reset Password
Enter the username or e-mail you used in your profile. A password reset link will be sent to you by email.